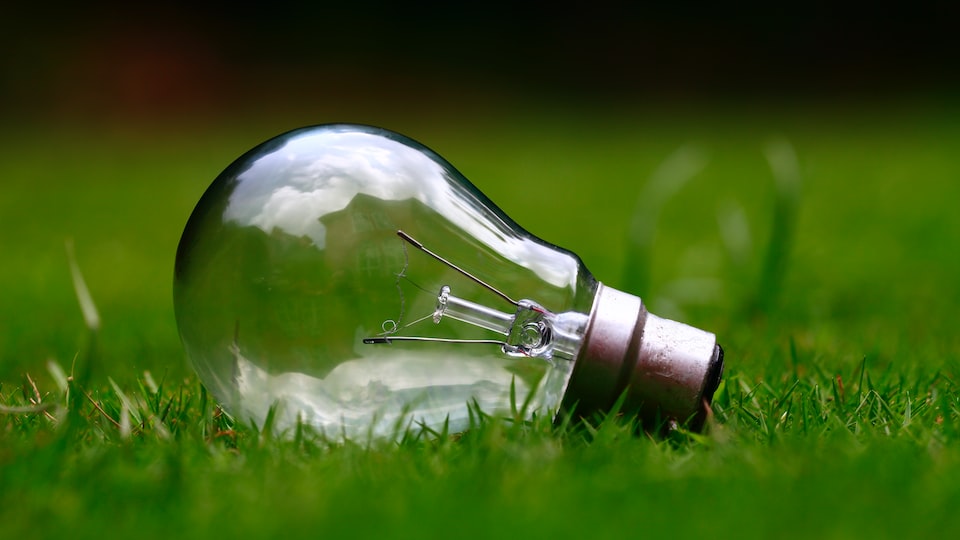 And suddenly, I had no more electricity.

I have no clue what happened a few hours ago, who fell over an electricity cable or whose dog bit into it, but all of a sudden, all the lights and appliances went dark in my apartment.

I was cooking a pasta dish during my lunch break when I had to stop everything. After the initial panic wondering if a fuse blew, then if it's this apartment only, I've heard from neighbours they were experiencing the same issue.

Electricity was gone for two hours. And during these two hours, while I still had my phone and a 4G connection, nothing else worked anymore. And it made me realize how very dependant we are on electricity.

Basic things were all of a sudden impossible. I do tend to have a nap around noon, so I lower the shutters. Electronic shutters. And I tell Siri on my HomePod to wake me up. The HomePod connected to electricity and needing internet.

As I was cooking on an electric hob, I had to pause and put the veggies back into the fridge. That was turned off.

Also, and this is entirely on me, my phone had less than 20 per cent left.

In the end, I had to thank Gutenberg. At least I could read a few pages of my book thanks to the power of the sun!

But what if this happened at night, though? Well, I need more candles.