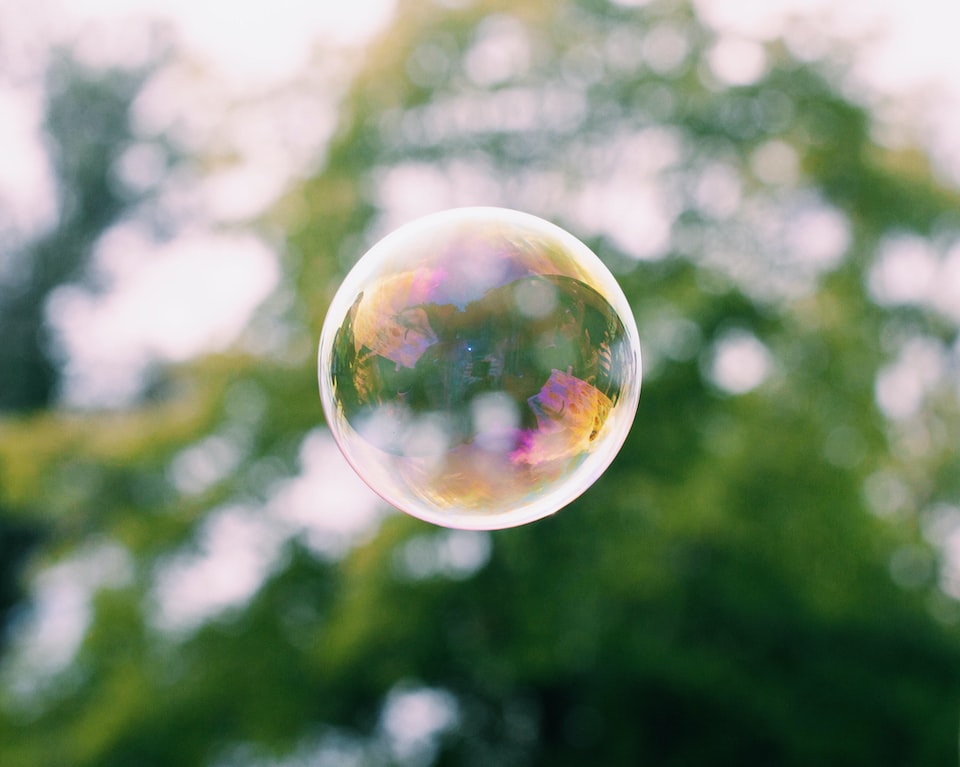 Hello, good morning, happy New Year. I am clio, and this is a Letter of Clio, a weekly newsletter about... stuff!

The holiday breaks were refreshing. Both to my mind and my body. That's what soaking in a jacuzzi 24/7 does to you, it seems. (If I have awakened something in you, I'm sorry and... you are welcome? But no, I don't have an OnlyFans. I'll ping you if (when?) I'll create one.)

As promised in last week's letter, I have not touched my phone during my stay abroad (except twice to wish my family Merry Christmas — I am not a monster—and a friend happy birthday).

It has been surprisingly easy to go offline, which I believe came with the place. We were at a wellness hotel, staying at one of a couple of swimming pools for most of the day. That's not a place to bring a smartphone, though I had the Kindle on me all the time. And oh, did I read — five books in four days. I inhaled books. Finished one, breathed in, started the next. My mind was on reading overdrive. And despite how tedious it might sound, it calmed me down. This might be that famous "active rest" everyone talks about. Here is what I read, by the way.

I also had a lot of time to think. When you feed your mind good stuff, it tends to spit out good stuff. I experienced a few epiphanies, some personally, some on a professional level. For example, I have figured out where I want to take this blog. Finally. It only took me a few years:

I much rather want this blog to be some public notepad, where I share what I have learned by reading, observing the world, talking to people, and thinking in silence.

I try to live a more or less good life while I can, and everything I learn follows that goal. This is why I care about philosophy, technology, science, human psychology, neuroscience, behavioural science, etc.

So, to summarize in a sentence what my blog will be about:

„Essays on being human with a pinch of philosophy and a dab of science.“

Don't worry, I can't take myself seriously, so I hope my writing never becomes too — for the lack of a better term — stick up its ass.

And now to the link section:

What passed my radar

I am sorry, but we have to go down the web3 rabbit hole again. Don't hit the unsubscribe button yet!

We can all agree that there are legitimately cool things about “Web3”. And some things will undoubtedly be transformative in some industries, in certain ways. But if I had to guess the way this all plays out — which is what I do here on the internet — I would guess that all of this is not nearly as transformative as the hype might suggest.

I am still trying to understand the web3 discussion fully and feel I slowly know what I have to know. And the gist is: this will introduce a bunch of cool things on top of the cool things we already have. Though, I don't believe it will change "everything" in a meaningful way. Also, and this is a personal belief, it won't be long until centralization takes its reign in this world. Hell, even O'Reilly says so:

I love the idealism of the Web3 vision, but we’ve been there before. During my career, we have gone through several cycles of decentralization and recentralization. The personal computer decentralized computing by providing a commodity PC architecture that anyone could build and that no one controlled. But Microsoft figured out how to recentralize the industry around a proprietary operating system. Open source software, the internet, and the World Wide Web broke the stranglehold of proprietary software with free software and open protocols, but within a few decades, Google, Amazon, and others had built huge new monopolies founded on big data.

Unfortunately, we can't talk about all this without talking about politics. But before you grab your pitchforks and hunt me down (no matter which side you are on, I have pissed on everyone's leg), bear me with for a second: I don't know yet on which side of the crypto-craze I stand. And I don't think I want to take a stance, to begin with. The whole discussion around web3, the blockchain, and cryptocurrencies is so utterly polarized that there is no more grey area, only very deep blacks and very white whites.

But this isn't how life works (well, except on the comment section of the internet). Life takes place in the grey area. When, in the real world, do you see things as being genuinely one-coloured? Whenever I feel life is black/white, it's either my lack of knowledge on a subject or my tainted view of things. I am the one ignoring the grey.

My belief, stolen from Buddhism, is: The middle way is the right way.

And this will probably be what view I will adopt regarding web3. Where there is smoke, there is fire: Refuting all this because of a few morons crypto-bros is an unwise choice. You risk ending up pushing something away that could be revolutionary. But buying (literally, using your money) into the hype without as much as a grain of scepticism is dangerous. That's a tulip mania.

So my (hopefully) final conclusion regarding my foray into the web3, blockchain and crypto:

Enough newsletter. Have a great week.